The Eastern Arc Mountains Conservation Endowment Fund (EAMCEF) is a Trust Fund that was established and functions as a long-term and reliable funding mechanism to support Community Development, Biodiversity Conservation and Applied Research Projects, which promote the biological diversity, ecological functions and sustainable use of natural resources in the Eastern Arc Mountains of Tanzania.

EAMCEF was officially registered in Tanzania on 6th June 2001, under the Trustees’ Incorporation Act (Cap. 318, R. E. 2002) of the Laws of Tanzania. It was originally conceived as a joint initiative of the Government of the United Republic of Tanzania, the EAMCEF Board of Trustees (BOT), the World Bank (WB) and the Global Environment Facility (GEF).

The Trust Fund operates as a Not-for-Profit Non-Governmental Organization (NGO). Initially, EAMCEF operated as a component of the WB financed project (TFCMP) under the Ministry of Natural Resources and Tourism (MNRT) whereby a total of US$ 2.4 Mil. credit facility was used to finance activities and operations of its 7 years first phase (2002-2009), the establishment phase. Funding of the second phase (the permanent phase) was initially planned to come mainly from incomes generated from the investment of the endowment capital secured from the GEF commitment of US$ 7.0 mil. as well as additional resources acquired from other sources through fundraising activities.

Our Main Thematic Areas of Work Our support in protected Areas is aimed at improving the ecological functions of the Eastern Arc Mountains ecosystem and to strengthen the management capabilities of the responsible institutions – there by enhancing resilience to climate change impact and potential mitigation functions. 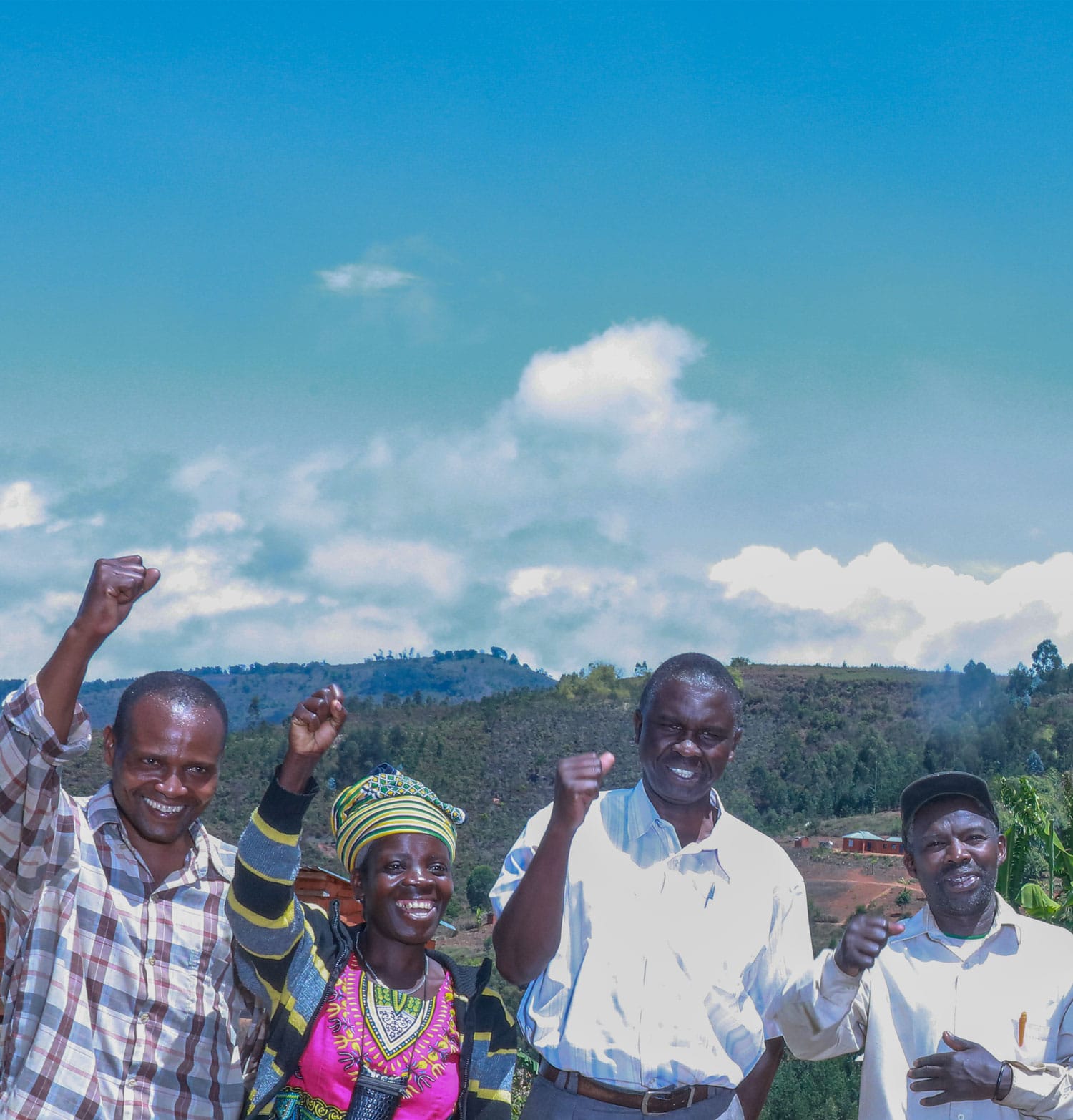 Local communities surrounding the Eastern Arc Mountains are at the heart of our work. We are committed to support alternative economic activities in order to improve the rural livelihoods and social welfare of these forest adjacent communities. 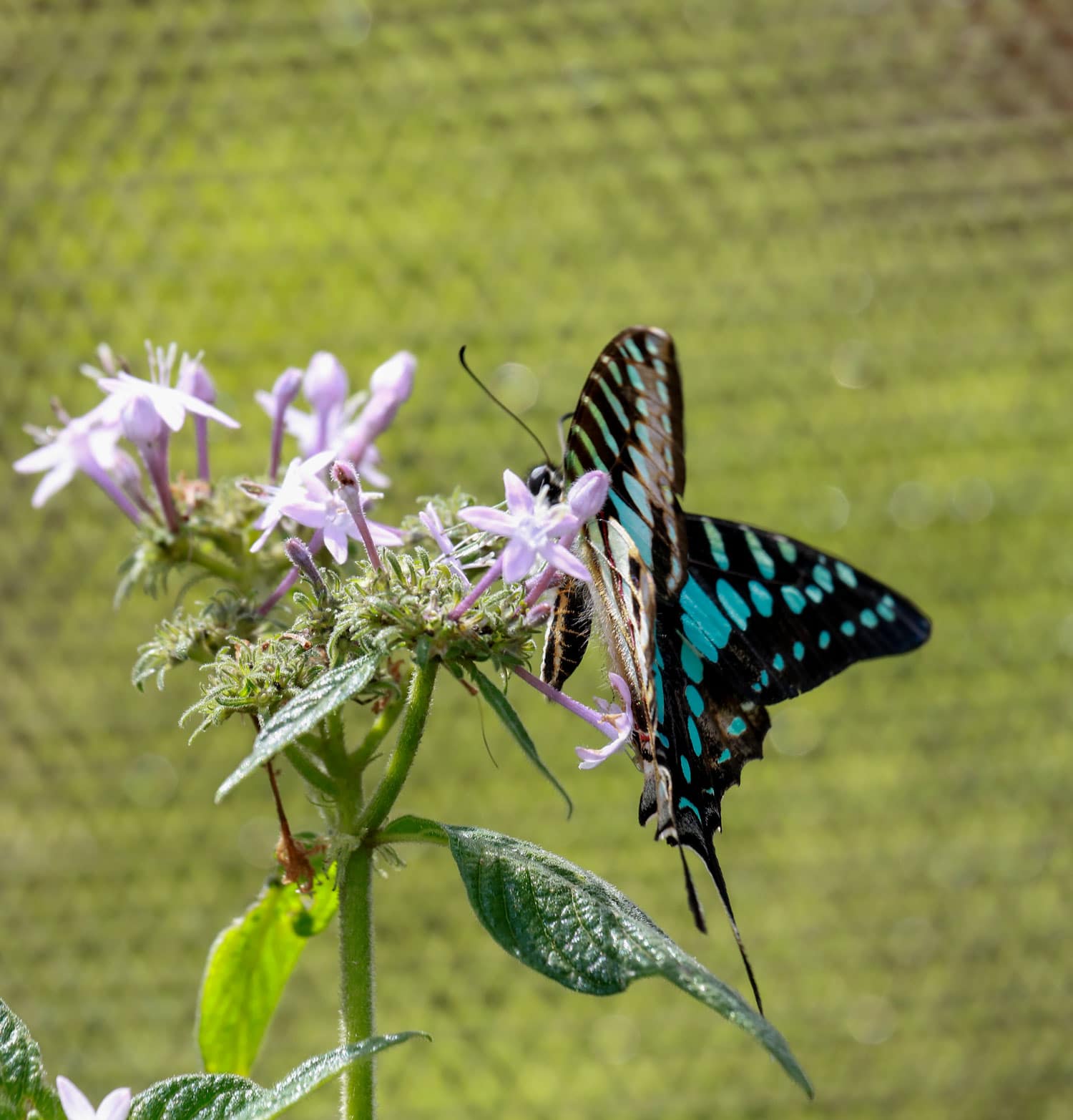 We support researches relevant to the conservation of biodiversity in the priority
Eastern Arc Mountains.

Governed by a nine-member Board of Trustees The Eastern Arc Mountains Conservation Endowment Fund (EAMCEF) operates as a Trust Fund Organization and managed by an Endowment Fund Secretariat based in its own office complex in Morogoro Municipality and headed by an Executive Director.

Current Members of the EAMCEF Board of Trustees 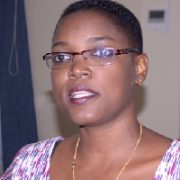 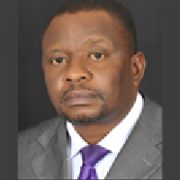 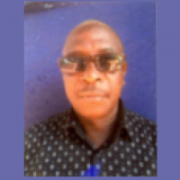 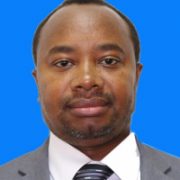 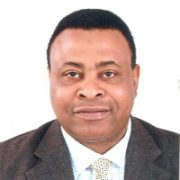 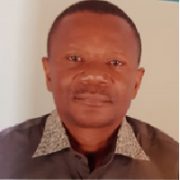 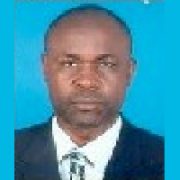 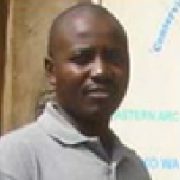 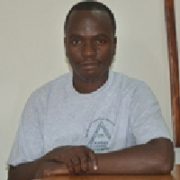 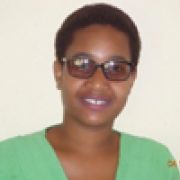 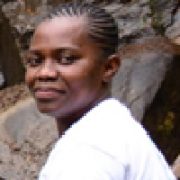 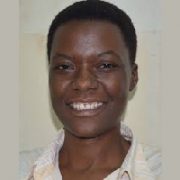 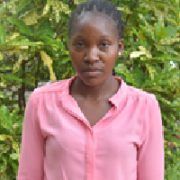 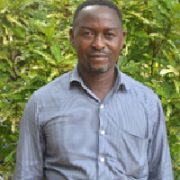 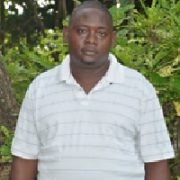 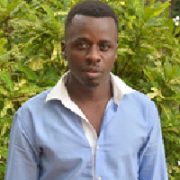 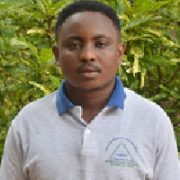 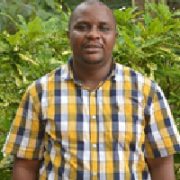 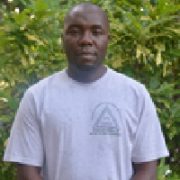 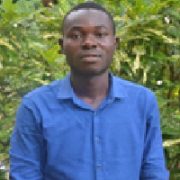