The Eastern Arc Mountains are a chain of ancient mountains covered by rainforests and grasslands in Tanzania and Kenya. Scientists believe that the forests have survived on the Eastern Arc Mountains for over 30 million years, and were once connected to the forests of the Congo Basin and West Africa. Neighbouring mountains are much younger, for example Kilimanjaro Mountain is estimated to be about 1-2 million years old. 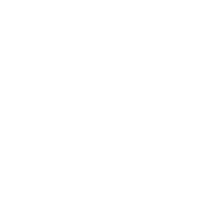 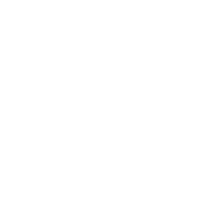 of a broad arc formed by EAMs blocks

of the area covered by EAMs blocks

of the EAMs blocks are within Tanzania, spreading in over 15 Districts – forming amazing landscapes! 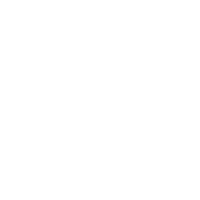 Of EAMs blocks are covered by tropical forests 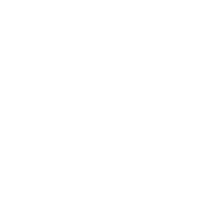 Released into the atmosphere per each hectare degraded

Estimated to be stored in EAMs forests, potential for climate change mitigation

What is special about the Eastern Arc Mountains?
Water

Many thousands of species of plants and animals are found in these forests and nowhere else on earth. This includes at least 100 species of birds, mammals, amphibians and reptiles; at least 500 plants and huge numbers of smaller creatures including butterflies and millipedes. Many of these species are threatened with extinction.

The Eastern Arc Mountains region is recognised internationally as an area with an exceptional concentration of species that occur nowhere else on earth.

The Eastern Arc Mountains supplies many resources and environmental services for the people of Tanzania.

The total economic value of these resources has been estimated as at least $620 million.

Hydroelectric power using water from the Eastern Arc Forests contributes more than 50% of the electricity supply in Tanzania.

This power is essential to economic growth and development of the country. A reliable source of water is crucial to avoid serious power blackouts and shortages, with the major inevitable economic consequences.

The cool and reliable climate in the Eastern Arc allows the cultivation of many food and cash crops, which feed local populations and are exported to towns and cities. Fruits and vegetables exported to Dar es Salaam and other large cities include bananas, apples, pears, peaches, plums, cabbages, potatoes, peas, and other specialist items such as leeks, celery, parsley and strawberries. Food grown in the Eastern Arc and exported to towns makes a major contribution to feeding the people of Tanzania and reducing poverty. Due to fertile soils and sufficient rainfall the Eastern Arc Mountains area is famous for large scale farming of Cash Crops, e.g. Coffee, Tea and Sugarcane estates (Kilombero and Mtibwa Sugar Estates).

The forests and mountains of the Eastern Arc provide an attraction to visiting tourists. Current tourist locations include the South Pare Mountains, Udzungwa Mountains National Park, Amani Nature Reserve in the East Usambaras, Lushoto in the West Usambaras and the area above Morogoro in the Uluguru Mountains.

The Eastern Arc is increasingly becoming popular with tourists particularly those with specialist interests in birds and wildlife. The area also offers an unparalleled wilderness experience for the more adventurous visitors.

“In my house we managed to install a small biogas feeder that utilizes animal dung to generate energy for cooking. I bought a stove and constructed a good kitchen”
Sifa Mwandila Idegenda – Village, Kilolo District